The Asian Studies Program (previously Unit) was created in 2015. The Program is dedicated to the study of Asia and Asian societies. As one of the regionally-specialized Programs at the KFCRIS, the Asian Studies Program aims to promote greater understanding of Asia within the Gulf and the wider Arab world. It also seeks to enhance the quality of academic, journalistic, and policy-making coverage and discussions surrounding Asia and its ever more complex relationship to Saudi Arabia and the broader Middle East (alternatively identified as West Asia). It is also purposed toward building connections with other Asia-focused research institutions and think-tanks around the world.

The Program’s research agenda is bifurcated between a focus on contemporary Asian international relations, politics, economics, and security topics on the one hand, and a concentration on historical, anthropological, and cultural-social issues on the other. This broad research agenda enables the Program to engage with multiple disciplines, generate a diverse set of studies, and embodies the spirit of the KFCRIS as a think-tank and academic institution.

Alvin Camba and Asma Alkaabi, “The Philippines and the Gulf Cooperation Council Countries in the Twenty-First Century,” Special Report, October 2022.

Maryam Alshaikh, “An Assessment of the Aftermath of the Second Nagorno-Karabakh War and its Regional Impact,” Commentary, August 2022.

Umer Karim, “Political Change in Pakistan: What Should We Expect from the New Sharif Government?,” Commentary, July 2022.

Mohammed Alrmizan, “Turkish Foreign Policy in Central Asia in the Era of Erdoğan: The Convergence of Pan-Turkism, Pragmatism, and Islamism,” Dirasat 64, May 2022.

Mohammed Al-Sudairi, “China and the Russo-Ukrainian War: A View from the Gulf,” Commentary, March 2022.

Jacopo Scita, “The China-Iran Agreement is not a Game-changer,” Commentary, July 2020.

WAN Lei, “Hardships from the Arabian Gulf to China: The Challenges that Faced Foreign Merchants Between the Seventh and Thirteenth Centuries,” Dirasat 57, July 2020.

Umer Karim, "Pakistan and Saudi Arabia: Anatomy of a Unique Relationship - from Interpersonal to Institutional Engagement," Dirasat 56, May 2020.

HUNG Tak Wai, “The Birth of Religious Tolerance for Foreign Religions in Late Imperial China: A Brief Review from the Perspective of the Relationship between Religion and the State,” Dirasat 55, April 2020.

Mohammed Al-Sudairi, "The People's Republic in the Red Sea: A Holistic Analysis of China's Discursive and Material Footprint in the Region," Dirasat 52, January 2020

Muhammad Zulfikar Rakhmat, “China’s Efforts to Legitimize the Implementation of the Belt and Road Initiative in the Gulf,” Dirasat 50, November 2019.

WAN Lei, "Two Scholars and the Hui Protest Movement in China in 1932: The Attitudes of Hu Shih and Lu Xun toward the Hui Minority and Islam," Qira'at 11, July 2018.

Mohammed Al-Sudairi, “Some Observations on the Significance of President Xi Jinping’s visit and the Problem of the Sino-Saudi Relationship,” Commentary, September 2017.

Hyeju Jeong, “A Song of the Red Sea: Communities and Networks of Chinese Muslims in the Hijaz,” Dirasat 13, July 2016.

Online Lecture: “Representations of the Muslim 'Other': A Comparative Case Study of France and Japan,” 7 August 2022.

Online Lecture: “Islam in Central Asia and the Caucasus since the end of the Soviet Union,” 9 March 2022.

The KFCRIS collaborated with the Asian Journal of Middle Eastern and Islamic Studies on the publication of a journal special issue (Volume 14, Issue 4, 2020) commemorating the 30th anniversary of the establishment of the Sino-Saudi diplomatic relationship.

Translation of Chinese-language archival material on the Arab world from the Tang and Song eras, overseen by Dr. WAN Lei

The reconnecting Asia initiative tracks infrastructure developments that are reshaping economic and geopolitical realities across the Asian continent. Through data curation and objective analysis, the project aims to fill Asia’s infrastructure-information gap. The objective of this partnership is to share data, increase transparency, and enable analysis. 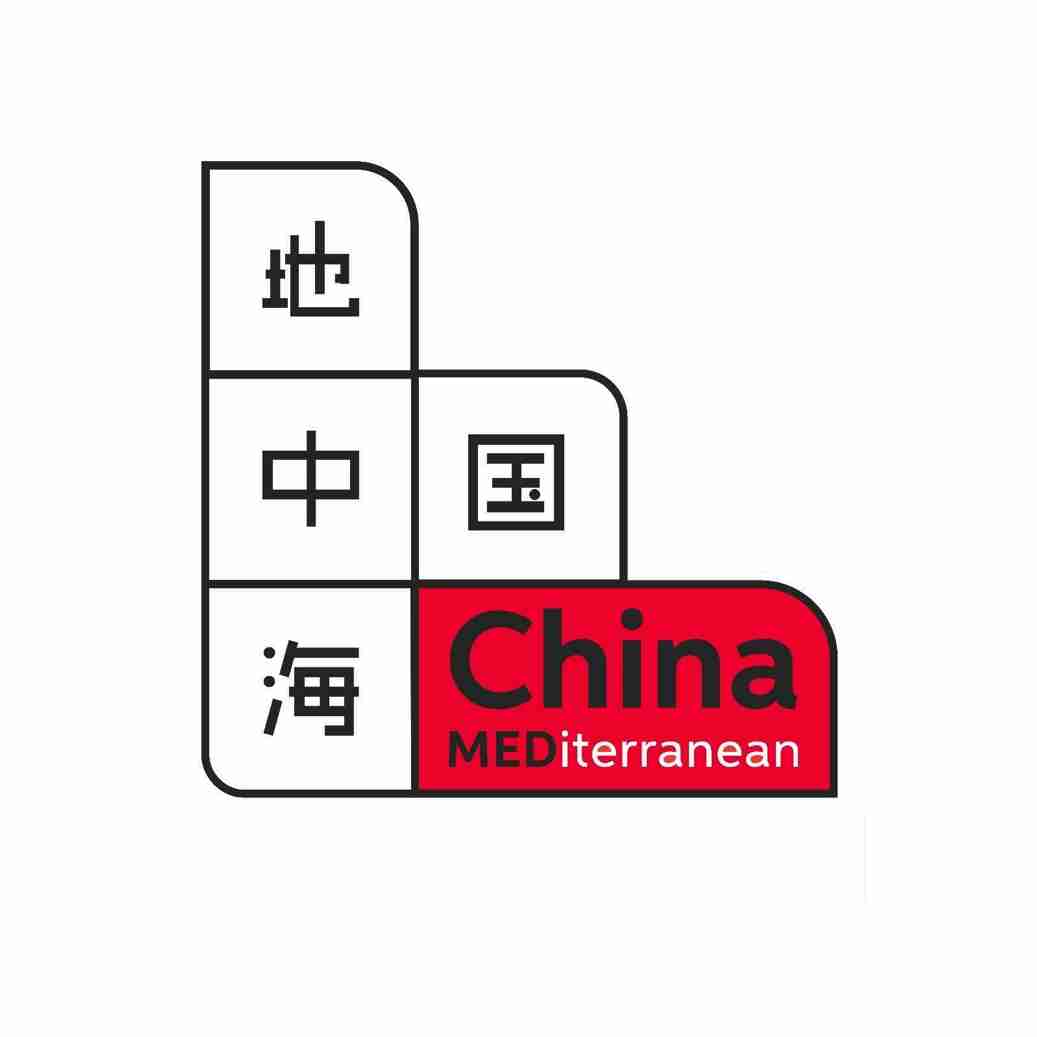 Cooperation with the ChinaMed Project. The ChinaMed Project was jointly launched in 2011 by the Center for Mediterranean Area Studies of Peking University (CMAS, 北京大学地中海区域研究中心) and the Torino World Affairs Institute, part of the TOChina Hub developed by the University of Torino. It aims at offering independent and objective analysis on the deepening interconnections between the greater Mediterranean region and the People’s Republic of China.The objective of the cooperation with the ChinaMed Project is to exchange data, analyze trends and developments, and help produce research on various aspects of China’s engagement with the Middle East and broader Mediterranean region.

Past Fellows and Visiting Scholars