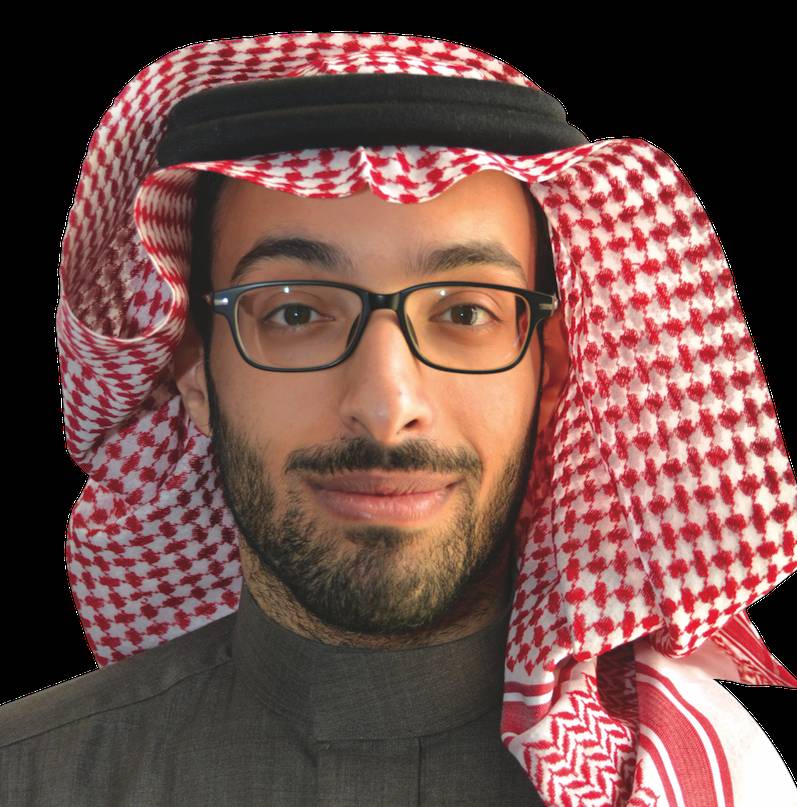 Dr. Mohammed Al-Sudairi is a Senior Research Fellow and Head of the Asian Studies Unit at the KFCRIS. He joined the KFCRIS in October 2015. He obtained his PhD in Comparative Politics from the University of Hong Kong, his master's degree in International Relations from the Peking University and in International History from the London School of Economics (joint program), and his undergraduate degree in International Politics from the Georgetown University’s School of Foreign Service. He is fluent in Arabic, English, and Chinese (Mandarin). His research interests encompass Sino-Middle Eastern relations, Islamic and leftist connections between East Asia and the Arab World, and Chinese politics.

"The People's Republic in the Red Sea: A Holistic Analysis of China's Discursive and Material Footprint in the Region," Dirasat 52, 2020.

"Syria’s ‘China Dream’: Between the Narratives and Realities," Commentary, 2019. (Co-authored with Andrea Ghiselli)

“The Communist Party of China’s United Front Work in the Gulf: The ‘Ethnic Minority Overseas Chinese’ of Saudi Arabia as a Case Study,” Dirasat 34, 2018.

“Some Observations on the Significance of President Xi Jinping’s Visit and the Problem of the Sino-Saudi Relationship,” Commentary, 2017.

“A Near-Normalisation? Sino-Saudi Diplomatic Flirtations between 1955 and 1957,” Asian Journal of Middle Eastern and Islamic Studies, 2020. (Co-authored with Tingyi Wang)

“China as the New Religious Frontier for the Da‘wah: Analyzing the Emergence of a China-oriented Missionary Impulse in Saudi Arabia,” Journal of Arabian Studies, 7(2), 2018.

“Adhering to the Ways of Our Western Brothers: Tracing Saudi Influences on the Development of Chinese Salafism,” Sociology of Islam, 4(1-2), 2016.