This collection consists of around 600 objects related to the late King Faisal (1906-75) and preserves the memories of his life and accomplishments. These objects include costumes, medals, plaques, documents, furniture, and weaponry. Some of them have been displayed at exhibitions focused on King Faisal, such as the traveling exhibition "Al-Faisal: A Witness and a Martyr" (2008-18) and the exhibition in London "FAISAL: A Life at the Heart of the 20th Century" (December 2019-January 2020). 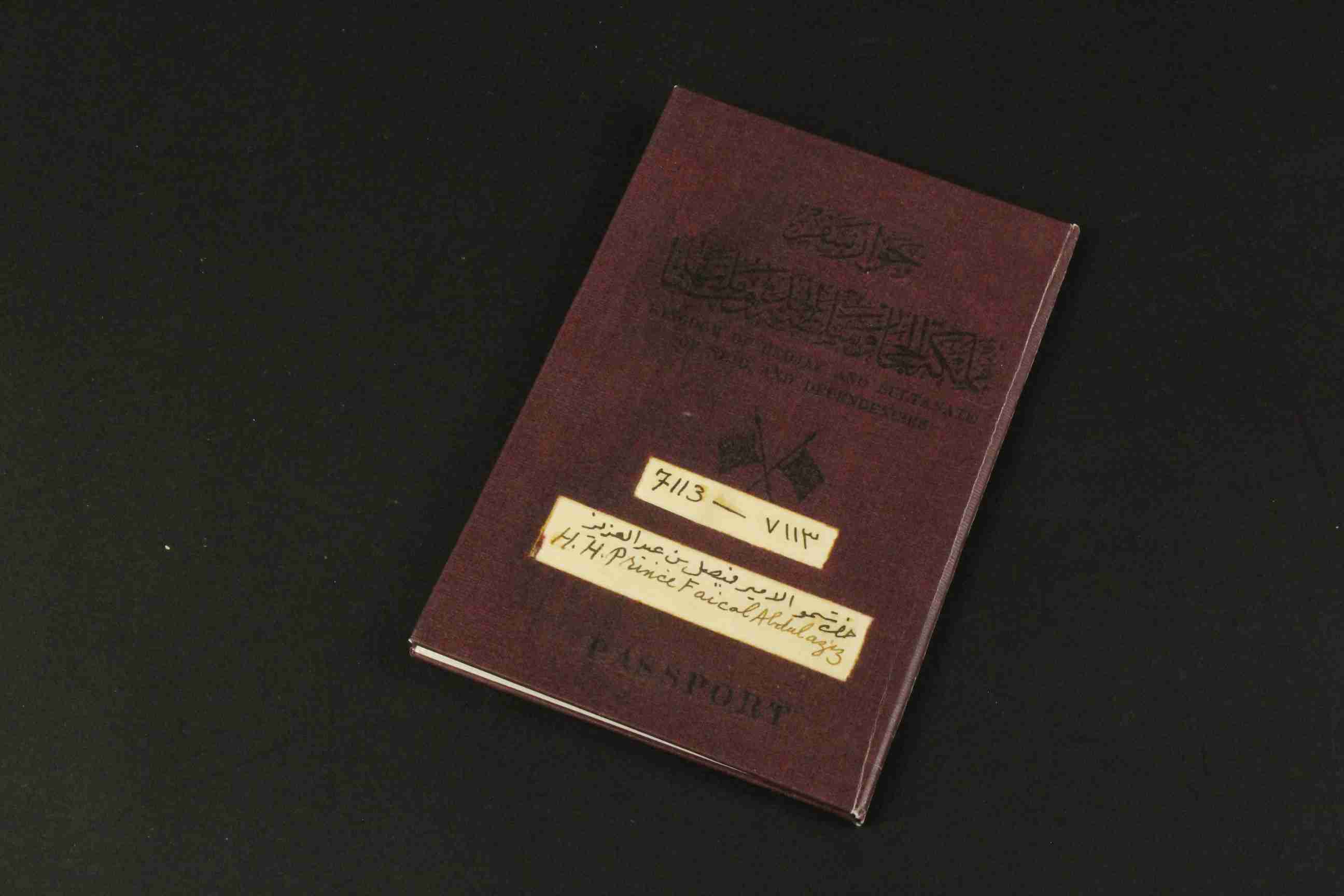 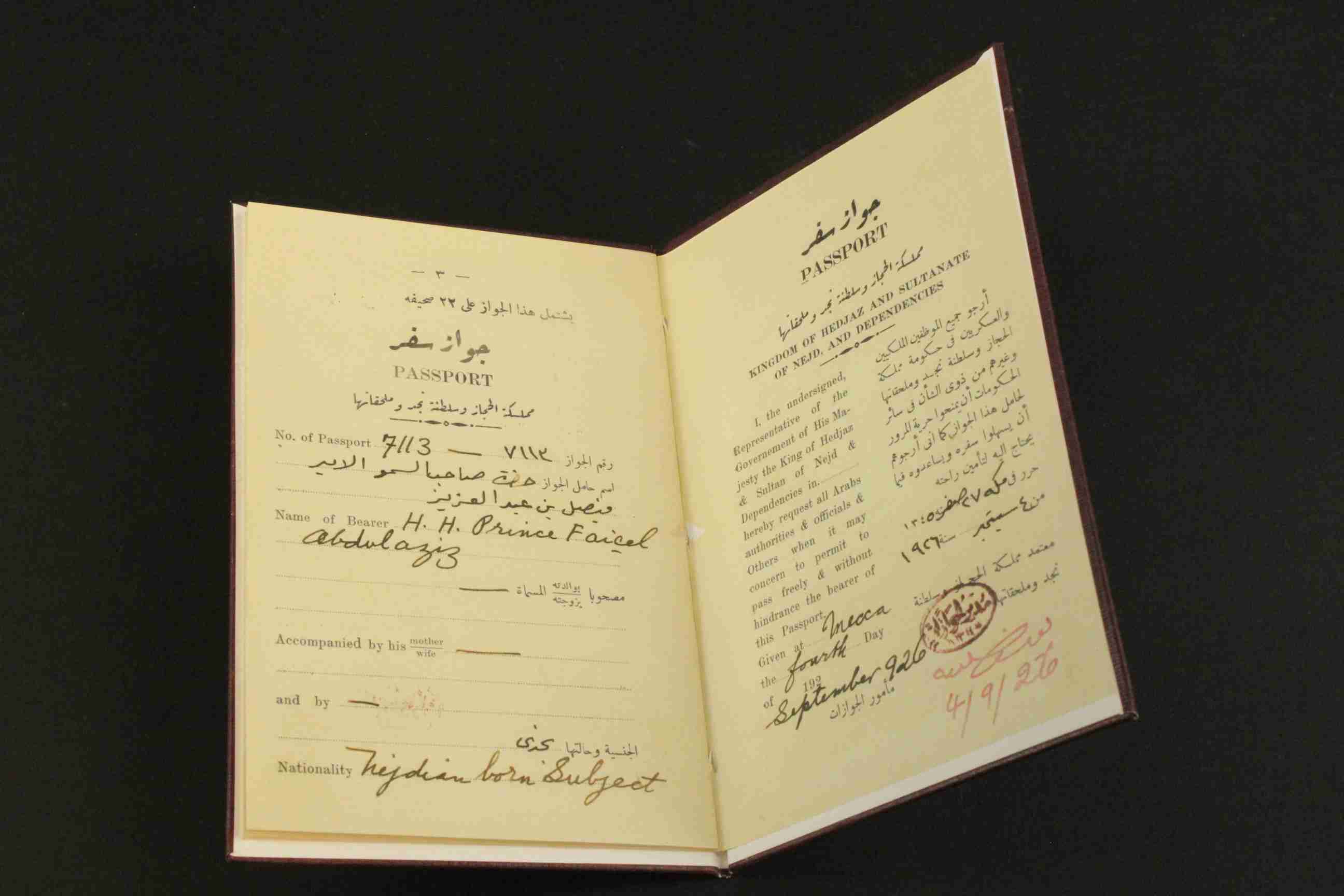 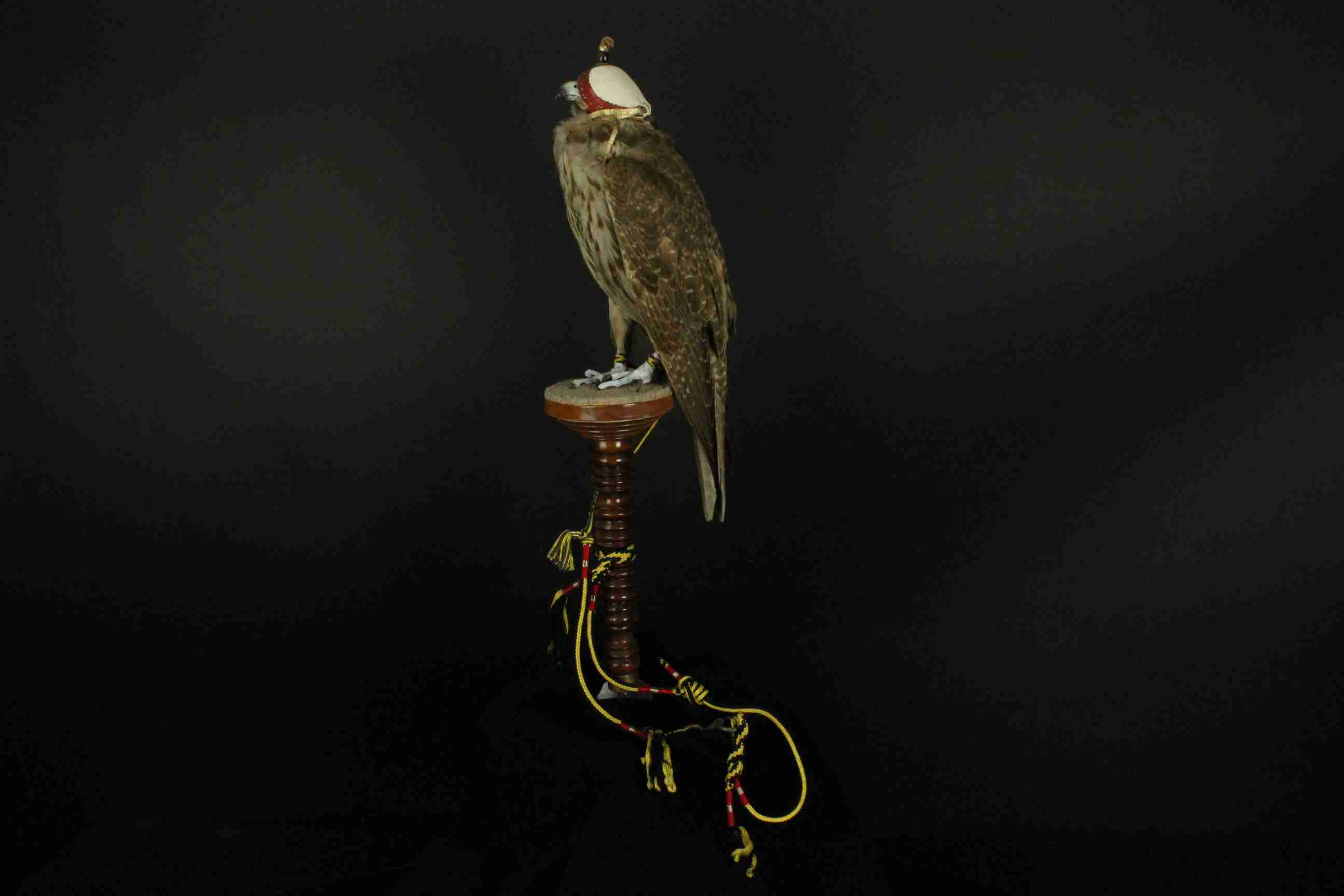 One of the hunting falcons of King Faisal 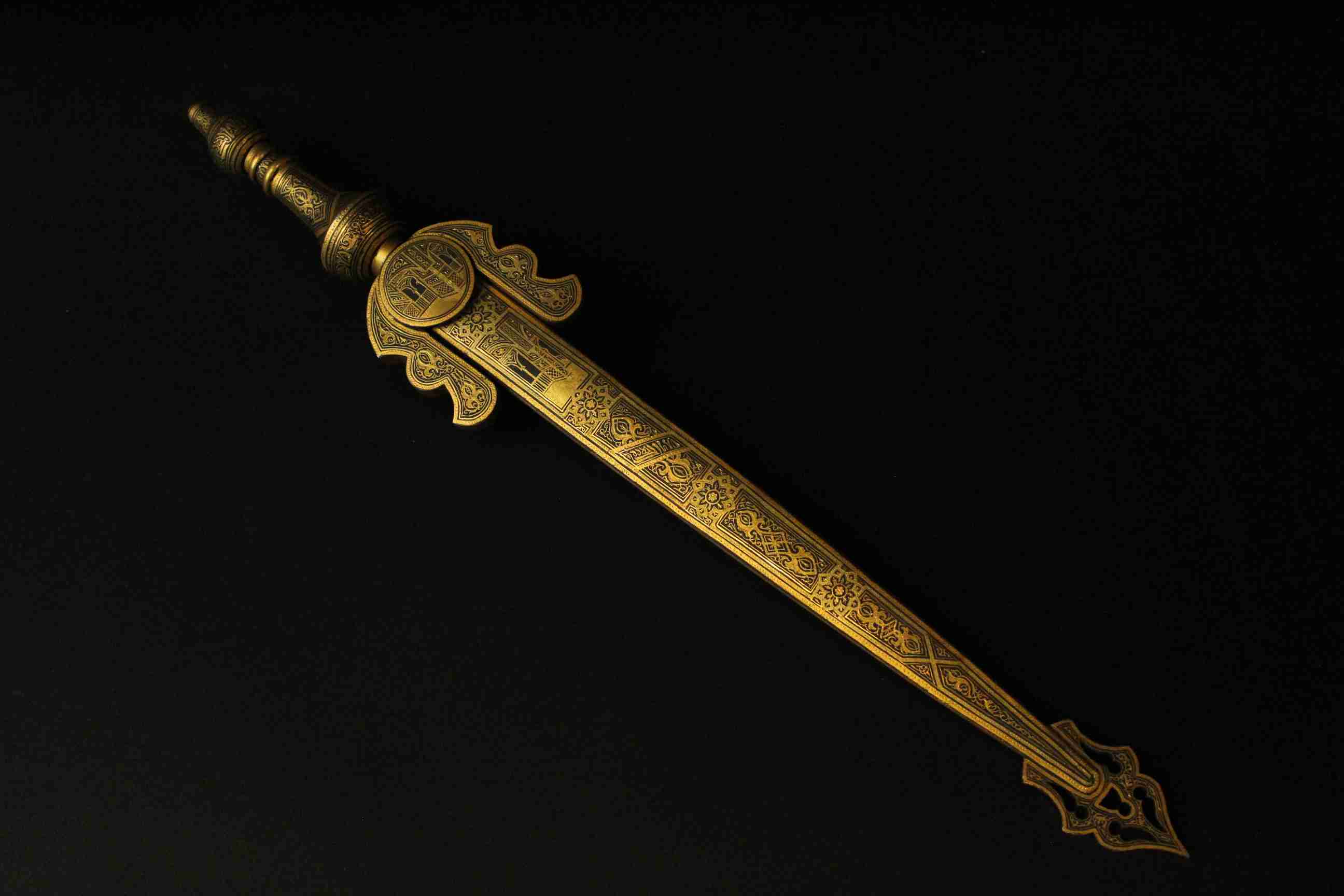 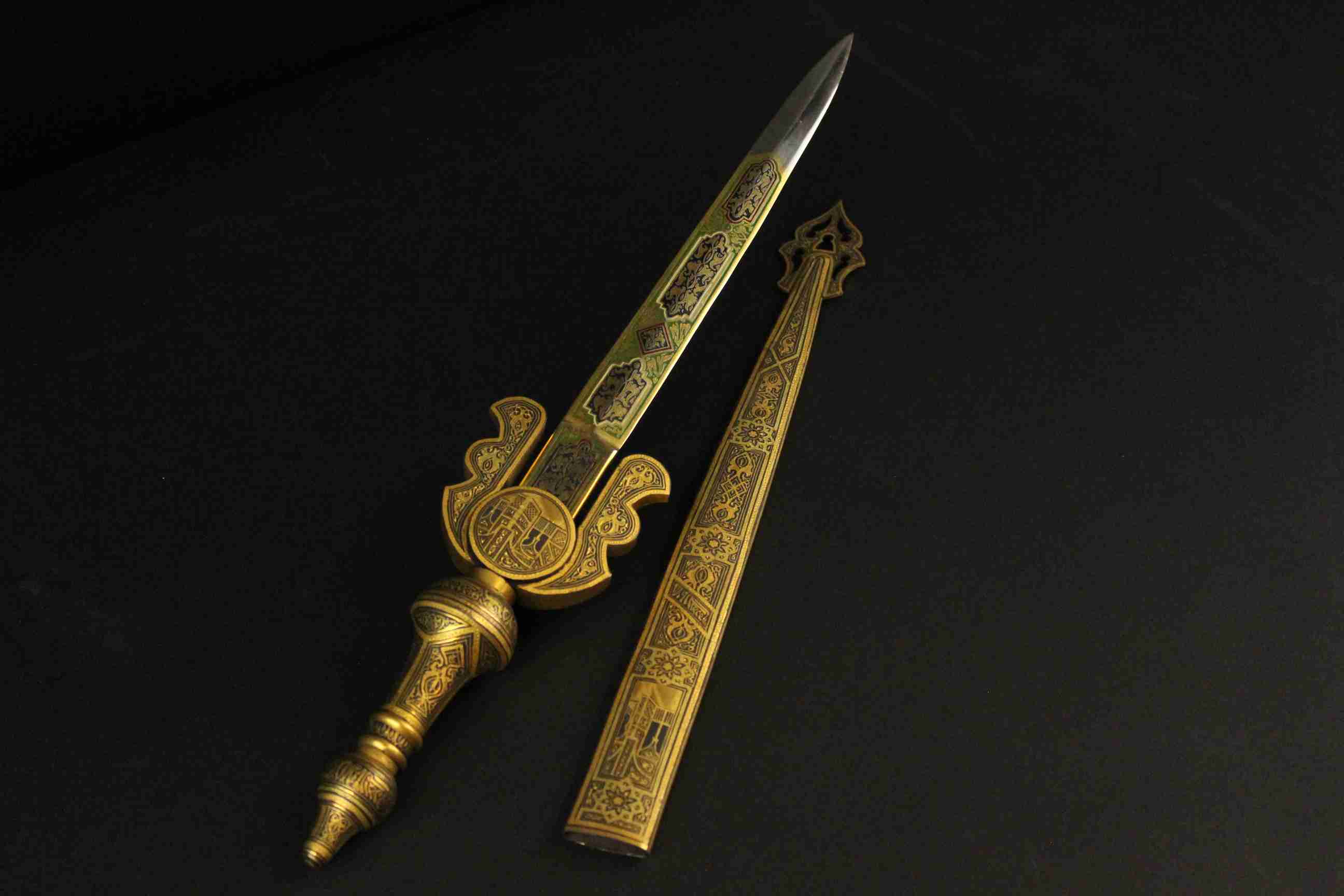 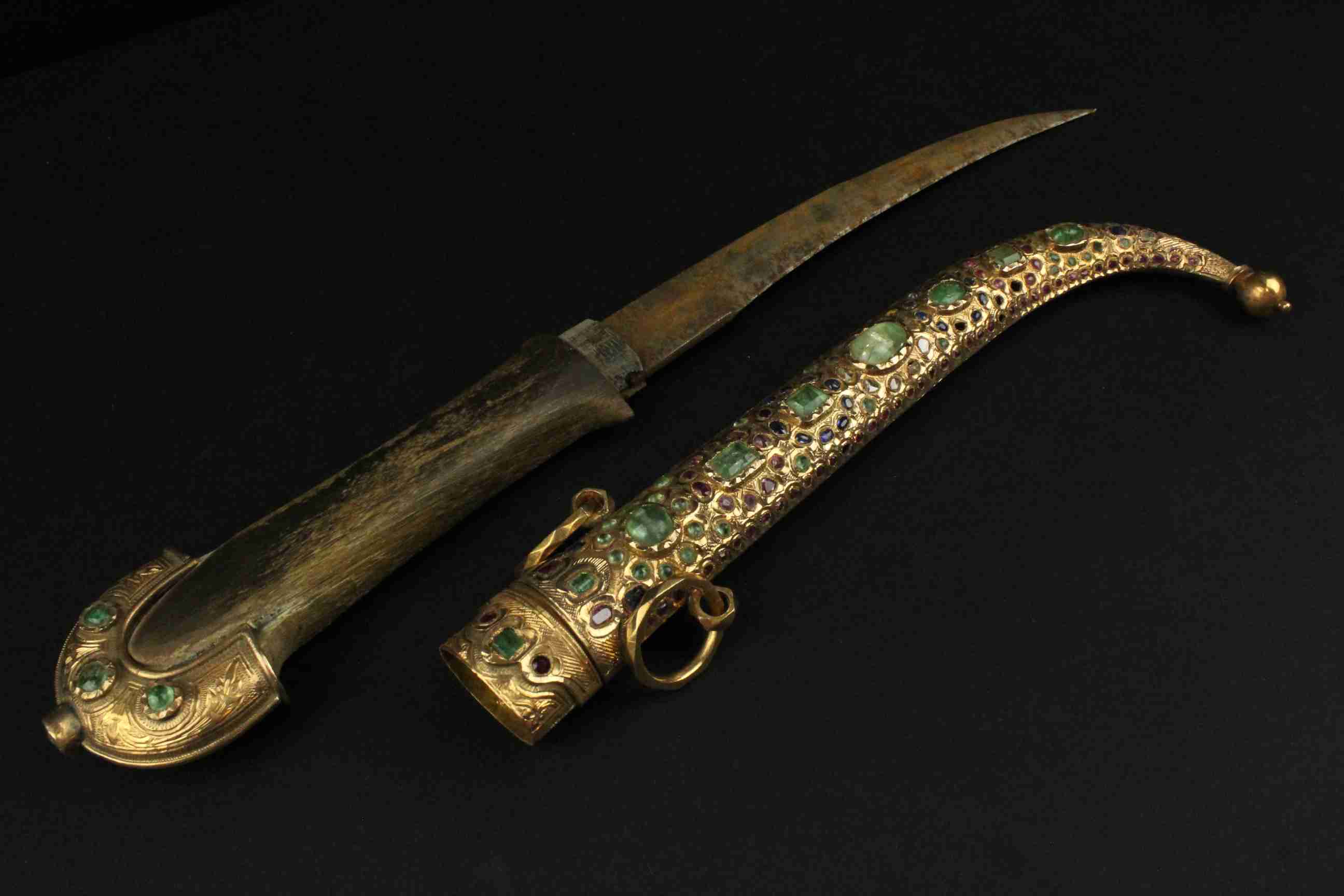 A dagger inlaid with precious gemstones presented to King Faisal in 1959 AD (when he was Crown Prince, Deputy Prime Minister, and Minister of Foreign Affairs) during his visit to Casablanca at the Conference of Arab Foreign Ministers on the issues of Algeria and Palestine 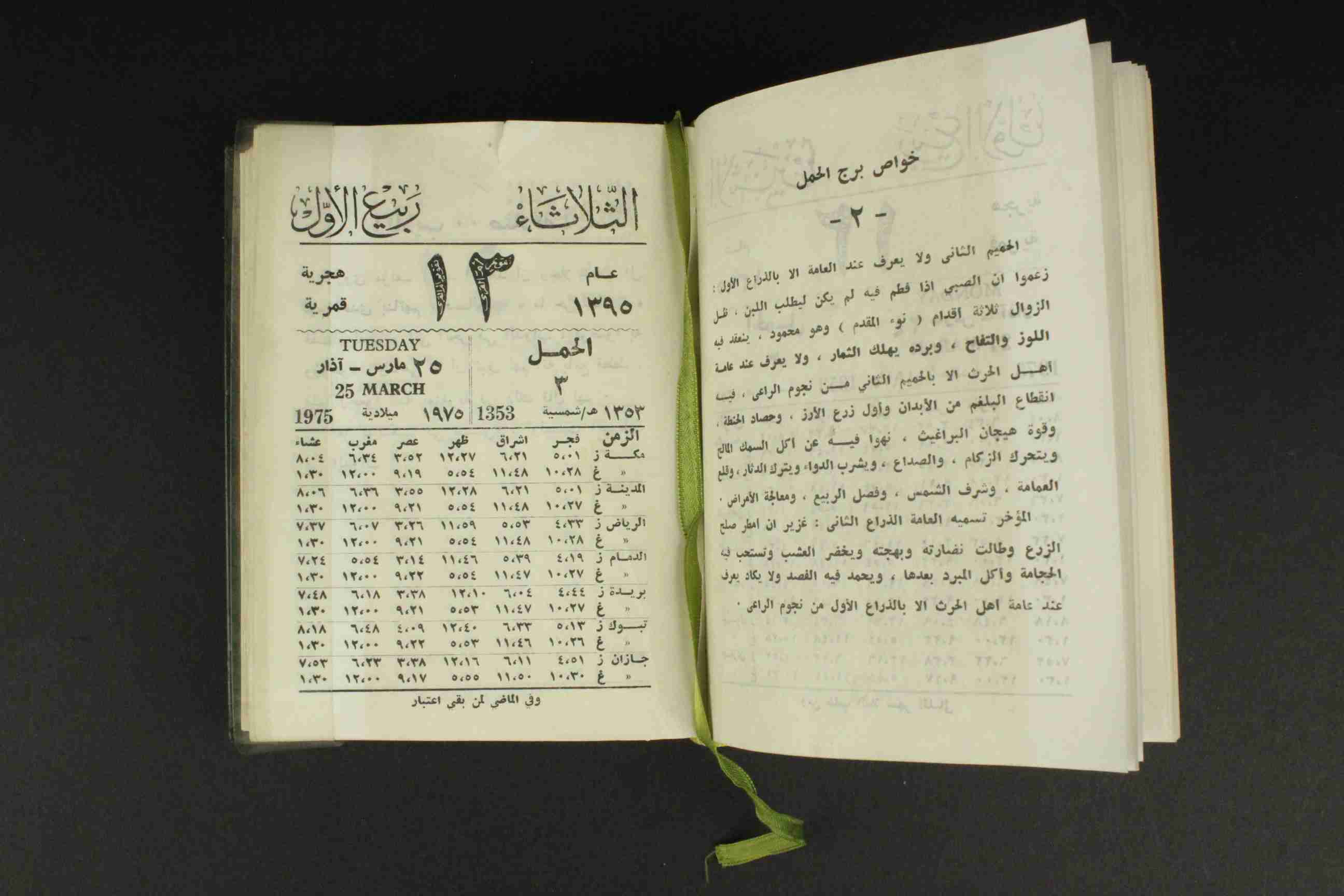