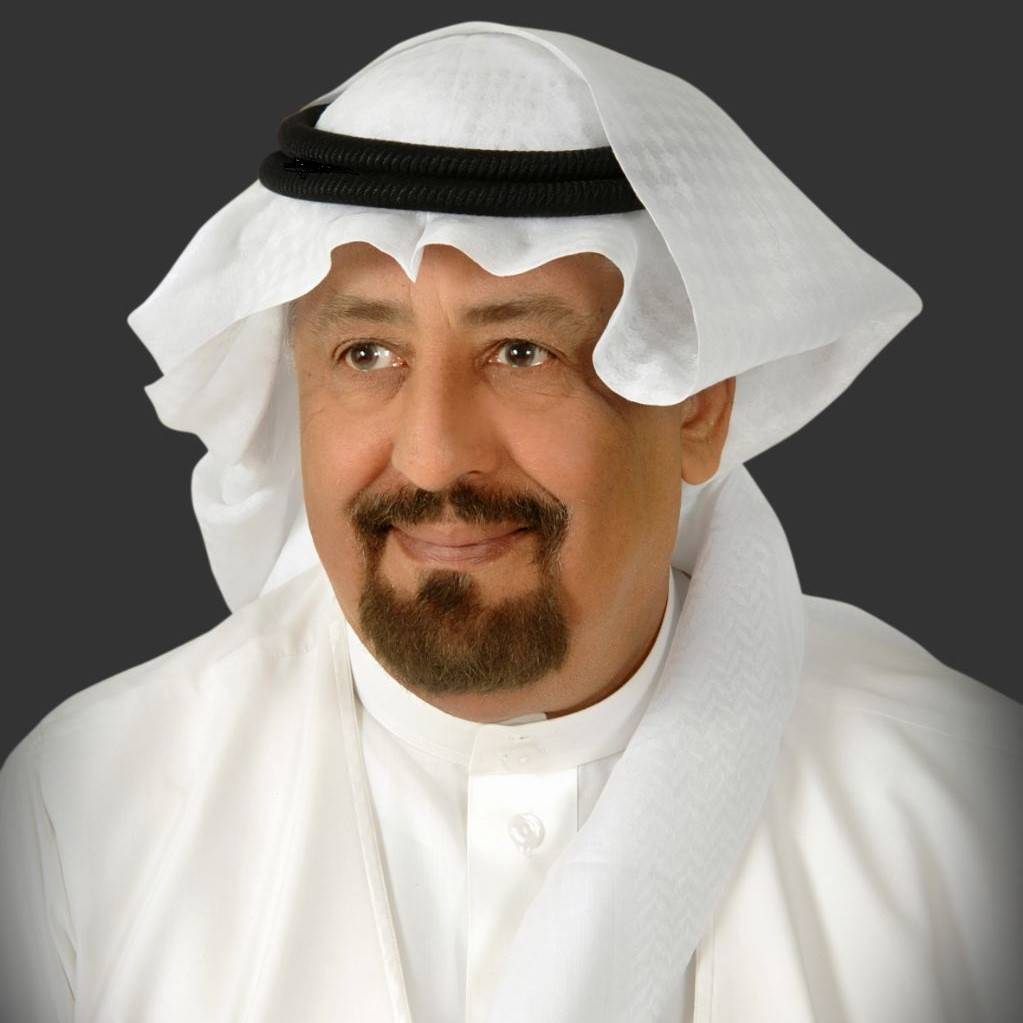 Dr. Fahad L. Alghalib Alsharif received his Ph.D. in Political Economy from the University of Exeter, UK. His Dissertation, supervised by Professor Tim Niblock, was titled: The Good, the Bad and the Ugly: Undocumented Labour in Saudi Arabia: The case of Jeddah. In addition, he has a Ph.D. (A.B.D.) in Political Science from Southern Illinois University, US. His major fields were in International Studies, and Public Administration.  He received his M.Sc. in Administration specializing in Management from the Lindenwood University (Summa cum laude), and received his B.Sc. in Business Administration from the University of San Francisco, US.   Prior to joining the KFCRIS in 2017, he worked as an independent consultant at various public and private agencies.  At present, his research interest’s covers:  Public policies, labor migration, and Saudi labor force. Received a research grant from the Saudi Human Resource Development Fund (HRDF) and Harvard University, School of Government for a project entitled “Skill Development and Job Creation in Saudi Arabia: An Assessment of the King Abdullah Scholarship Program (KASP) in Light of the Saudi National Transformation Program. The project produced the following Briefs: Alsharif and Mughal (2018), “Thirteen Years of Outbound Student Mobility of Saudi Women and Vision 2030: Does Gender Matter?”, and “Outbound Student Mobility of Saudis and Government Sponsorship of Intensive English Language Studies Abroad.”