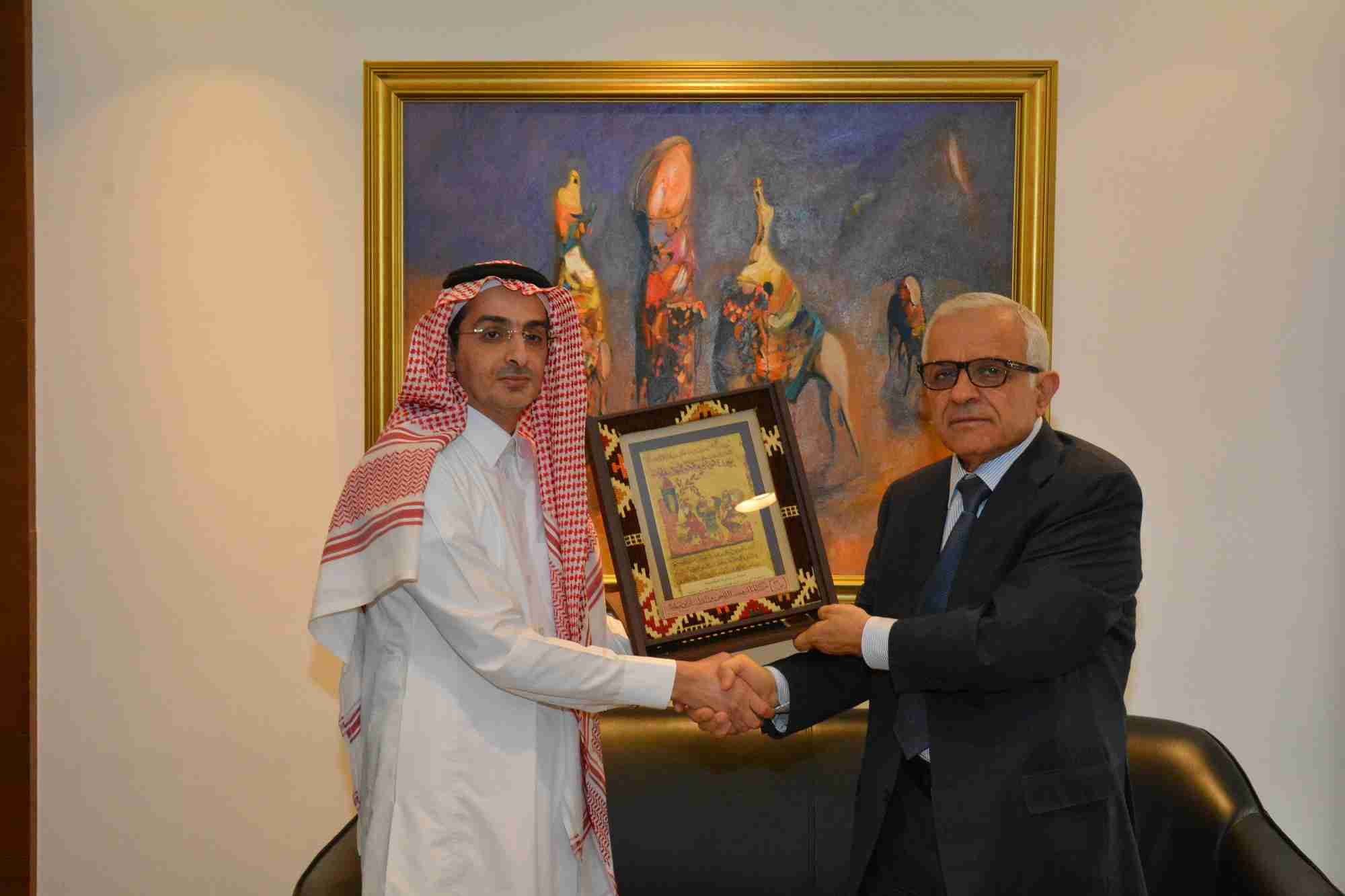 King Faisal Center for Research and Islamic Studies honored Islamic scholar professor Ridwan al-Sayyid, last Thursday, for receiving the King Faisal International Prize, in its 39th cycle, in the Islamic studies category for his leading work in the field of political Islamic thought. The topic of his research was (Muslim Political Thought in the 9th century Hijri/ 15th century AD).

Prince Khalid Al-Faisal bin Abdulaziz, Adviser to the Custodian of the Two Holy Mosques and the Governor of Makah Region, who is also the Executive President of King Faisal Foundation and Chairman of King Faisal International Prize, announced the prize winners last Thursday, in a ceremony held at al-Khuzama center in Riyadh. The ceremony was also attended by His Royal Highness Prince Turkey Al-Faisal, Chairman of the Board of King Faisal Center for Research and Islamic Studies, in addition to several Intellectuals and members of the media.

Professor Ridwan al-Sayyid works as the advisor to the Lebanese Grand Mufti, and is a member of the Supreme Muslim Sharia Council in addition to being a professor at the University of Lebanon, Faculty of Arts.