The King Faisal Center Received a Delegation from the Chinese Institutes for Contemporary International Relations
Date: 2018-09-20 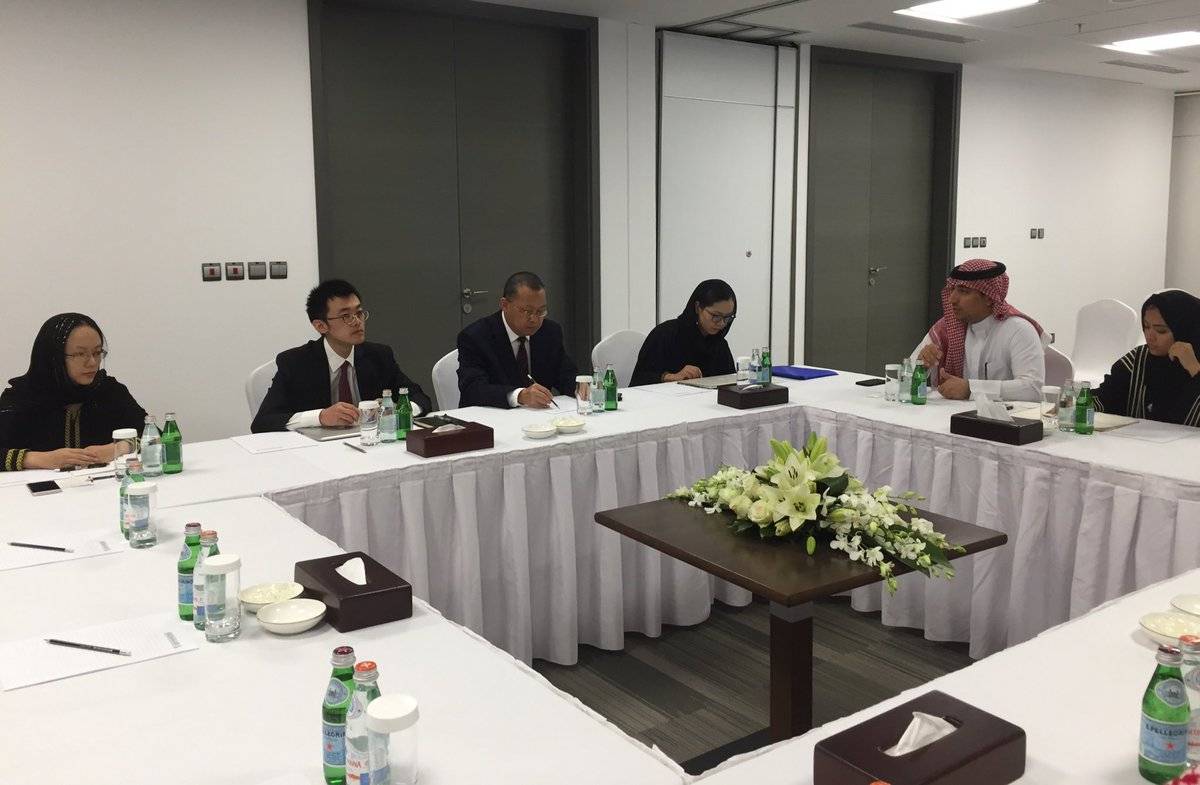 The King Faisal Center for Research and Islamic Studies received a delegation from the Chinese Institutes for Contemporary International Relations (CICIR) on Wednesday,  September 19 2018, which included the Director of the Institute for Middle East Studies, Niu Xinchun. They met with the Director of Research at KFCRIS, Abdullah bin Khaled Al-Saud, and a number of research colleagues at the Center.

During the meeting, they discussed bilateral relations between Saudi Arabia and China, the future prospects for cooperation between the two countries and Saudi efforts to stabilize the Middle East.

The meeting also focused on a number of political and economic issues and the dynamics of the situation in the Gulf region and the Middle East.