Lecture: Humanitarian Situation in Yemen - From Relief to Development and Reconstruction 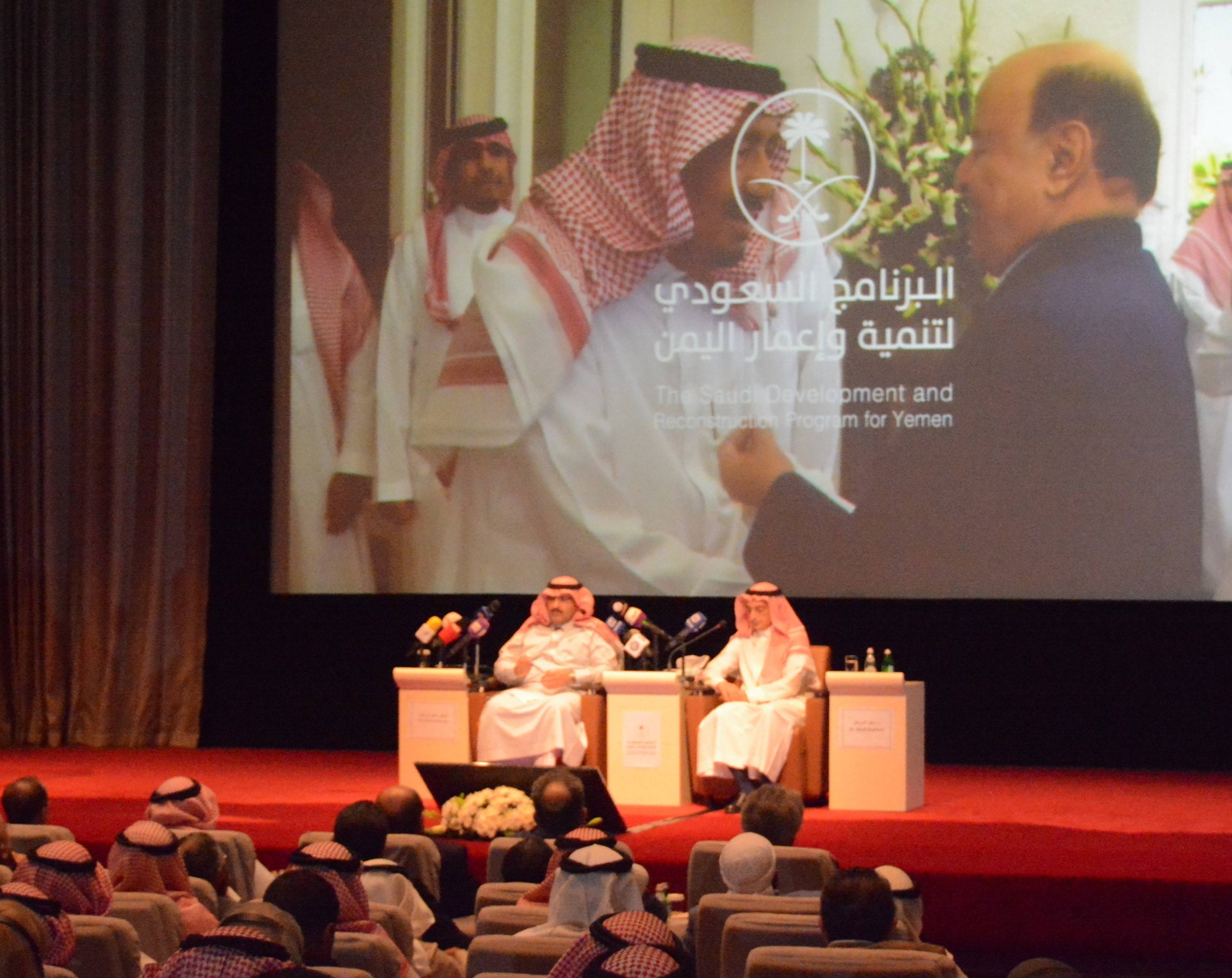 The King Faisal Center for Research and Islamic Studies, in cooperation with the Saudi Reconstruction and Development Program for Yemen, hosted a lecture on Wednesday, March 7th 2019, entitled: "Humanitarian Situation in Yemen, From Relief to Development and Reconstruction" presented by Mohammed Al-Jabir, the Saudi Ambassador to Yemen.

At the beginning of the lecture, Al-Jabir spoke about how the security in Saudi Arabia cannot be distinguished from Yemen and that security is common between the two countries. He also spoke about how Yemen faces many political and security challenges today, most prominent of which are the Houthi militias, which are militarily and politically supported by Iran.

He also touched on the social challenges in Yemen, most important of which is the presence of Houthi militias that destroyed tribal customs and the social fabric in Yemen, as well as the problem of population geography and human development, which decreased because of negative Houthi policies.

He noted that Saudi Arabia has established aid initiatives and programs in response to humanitarian situation in Yemen, such as the King Salman Relief Center, and plans for comprehensive relief operations to improve the overall humanitarian situation, as well as supporting the Central Bank of Yemen with a Saudi deposit.

He spoke about the many difficulties that international donors face in delivering aid because of the corruption of the Houthi militias, as well the chronic challenges to achieving development goals in Yemen, such as poverty, unemployment and the inefficiency of state institutions.

"We seek to develop infrastructure, improve services, create jobs, encourage international donors, and weaken the influence of terrorist groups," he said. "We focus on supporting education and labor sectors and supporting oil derivatives in order to improve security and living conditions. We work through effective partnership with regional and international organizations."

"We are working so that Yemeni children can arm themselves with books, not weapons," he concluded. "Our choice is peace, not war."