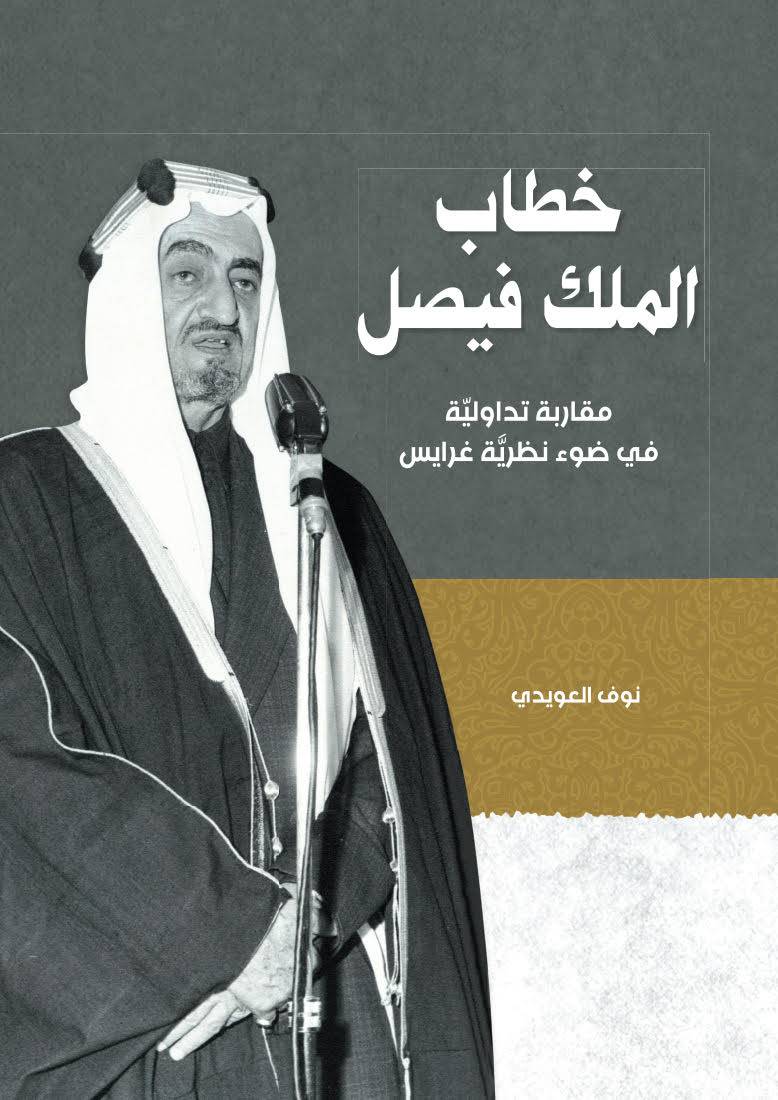 The study seeks to look at the methods of political discourse and testing its mechanisms according to the deliberative approach by applying Paul Grace's theory, shedding light on the theory of dialogue's obligation, and explaining its purpose, benefits, and characteristics, and the most important criticism to Grace's theory and reverse response. Elucidating the awareness of some ancient Arab scholars about the concept of dialogue's obligation. To shed light on King Faisal’s speech, his explicit and implicit statement, and the ratio of each of them in the speech by applying Grace's theory to the discourse of King Faisal and showing his commitment to the rules of cooperation in his speech, and stances of departing the rules of cooperation that he practiced, requiring dialogue obligations between him and the recipient, and clarifying the figurative aspect in the language of King Faisal’s political discourse, and the extent to which he used this aspect, where the figurative and metaphorical discourse formed a rich space for King Faisal to operate this deliberative concept according to Grace’s project, and King Faisal’s speeches varied between adhering to the principle of cooperation and branching rules, and breaking those rules, and this breaking came for intentional purposes that serve the deliberative goal of the discourse. Whoever traces King Faisal's improvised responses, he realizes that he is a prominent leadership model. He mastered the art of diplomacy, and the art of governance, and this is evident in the ultimate wisdom in answering questions, intelligent flexibility, extensive knowledge of history, determination when firmness is necessary, softness when kindness is needed, thoughtfulness, and farsightedness.