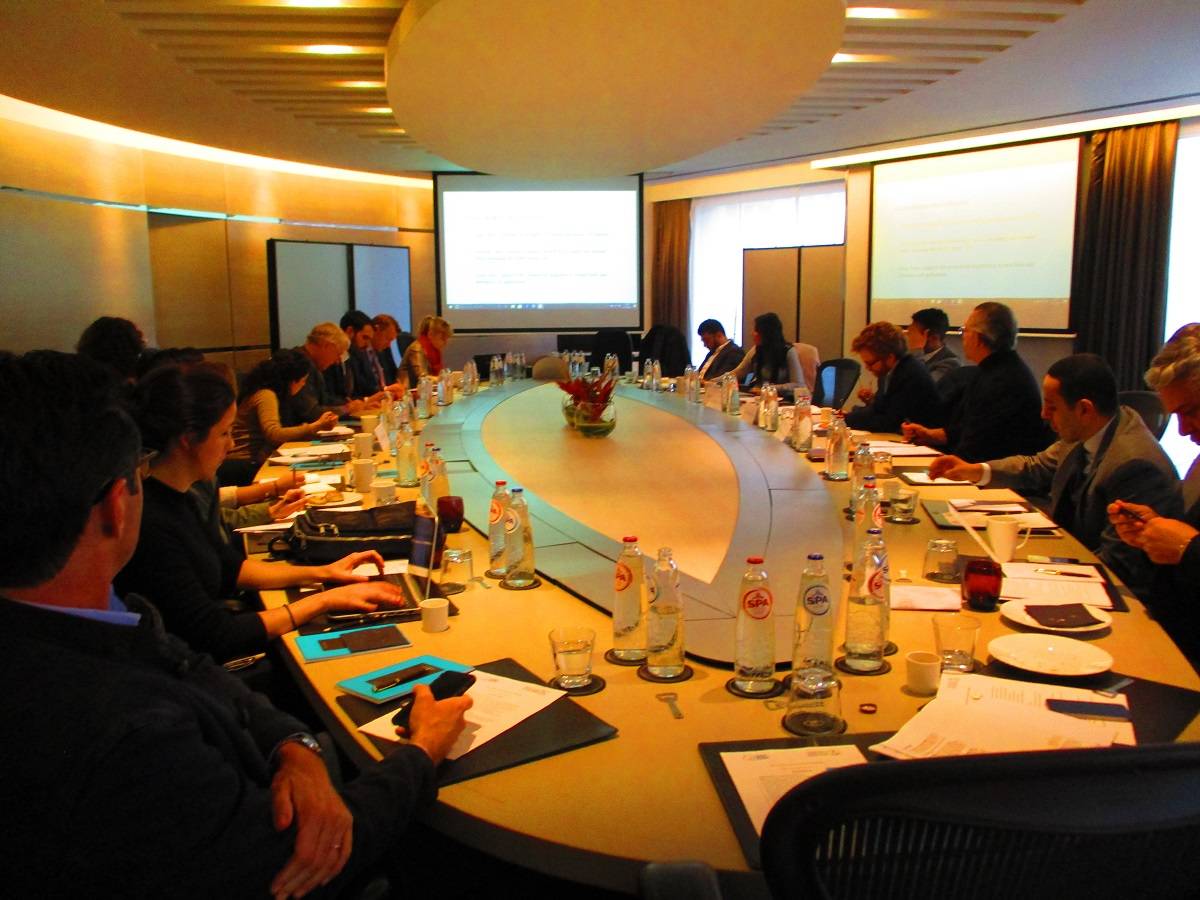 The King Faisal Center for Research and Islamic Studies (KFCRIS) and the European Council on Foreign Relations (ECFR) co-hosted a workshop entitled “Vision 2030: Opportunities and Challenges” in Brussels on 1 December 2017.

Following the opening remark given by Mr Julien Barnes-Dacey, Senior Policy Fellow of the ECFR, three speakers from the KFCRIS presented on the key opportunities and challenges facing the Saudi economy and the economic transformation initiatives under Vision 2030.

The workshop was attended by around 20 guests, many of whom were diplomats and from the European Union’s policy-making circle. The speakers and guests engaged in lively discussions.