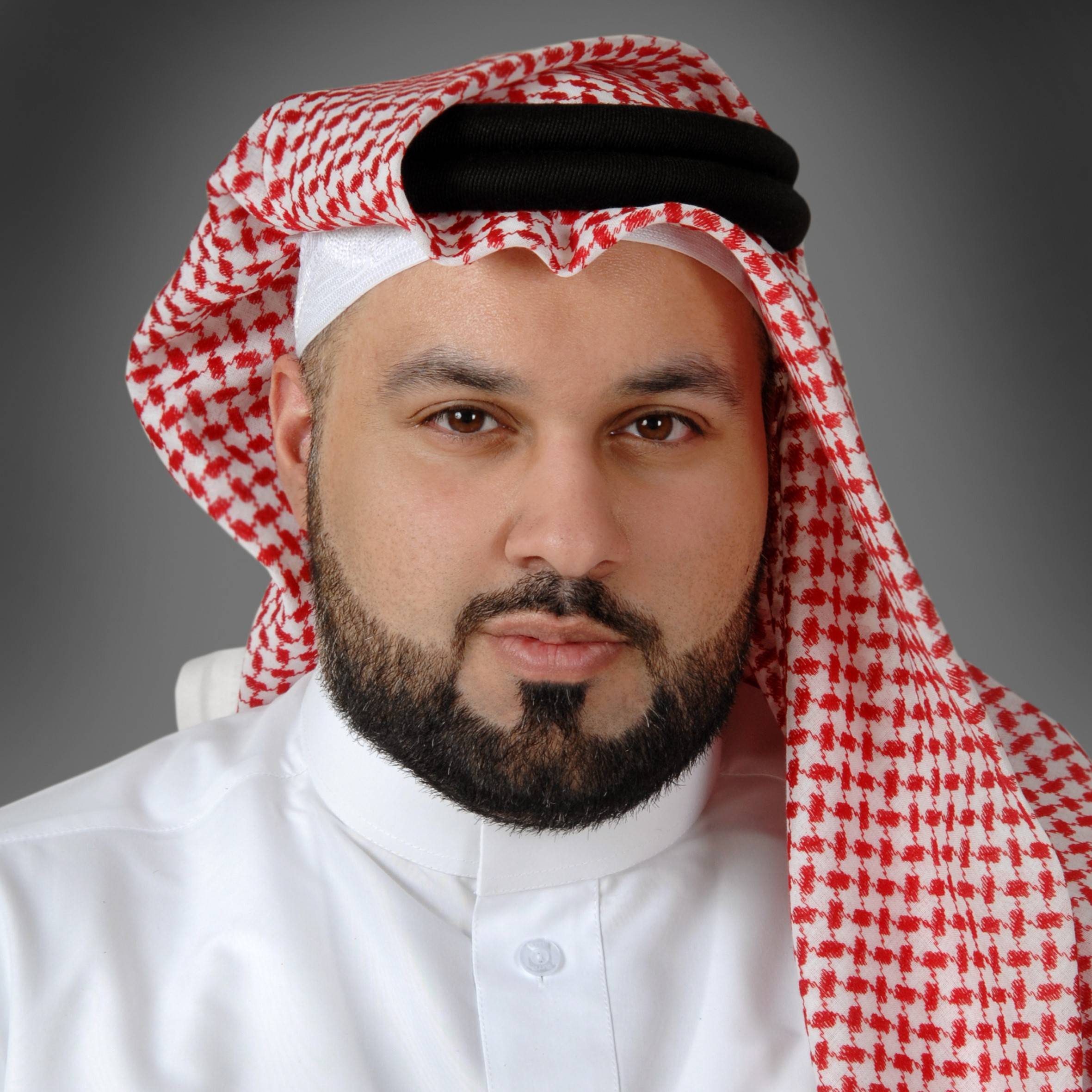 Khalid, co-authored Iran’s Clandestine War on the Kingdom of Bahrain where he explored the relationship between Al-Wafa Islamic movement and Saraya al Ashtar. He, also, published an article titled, “Trump fails to properly address ISIS” and authored a paper under the supervision of Dr. Peter Bechtold on Islamist groups in pre/post Qaddafi’s Libya. Moreover, he was a Research Assistant to Dr. Lindsay Benstead on topics such as Saudi Arabia, GCC countries, Jordan, and Tunisia