A Book that Analyzes the Intellectual History of Liberalism and the Most Important Philosophers Credited With Establishing It
Date: 2018-09-11 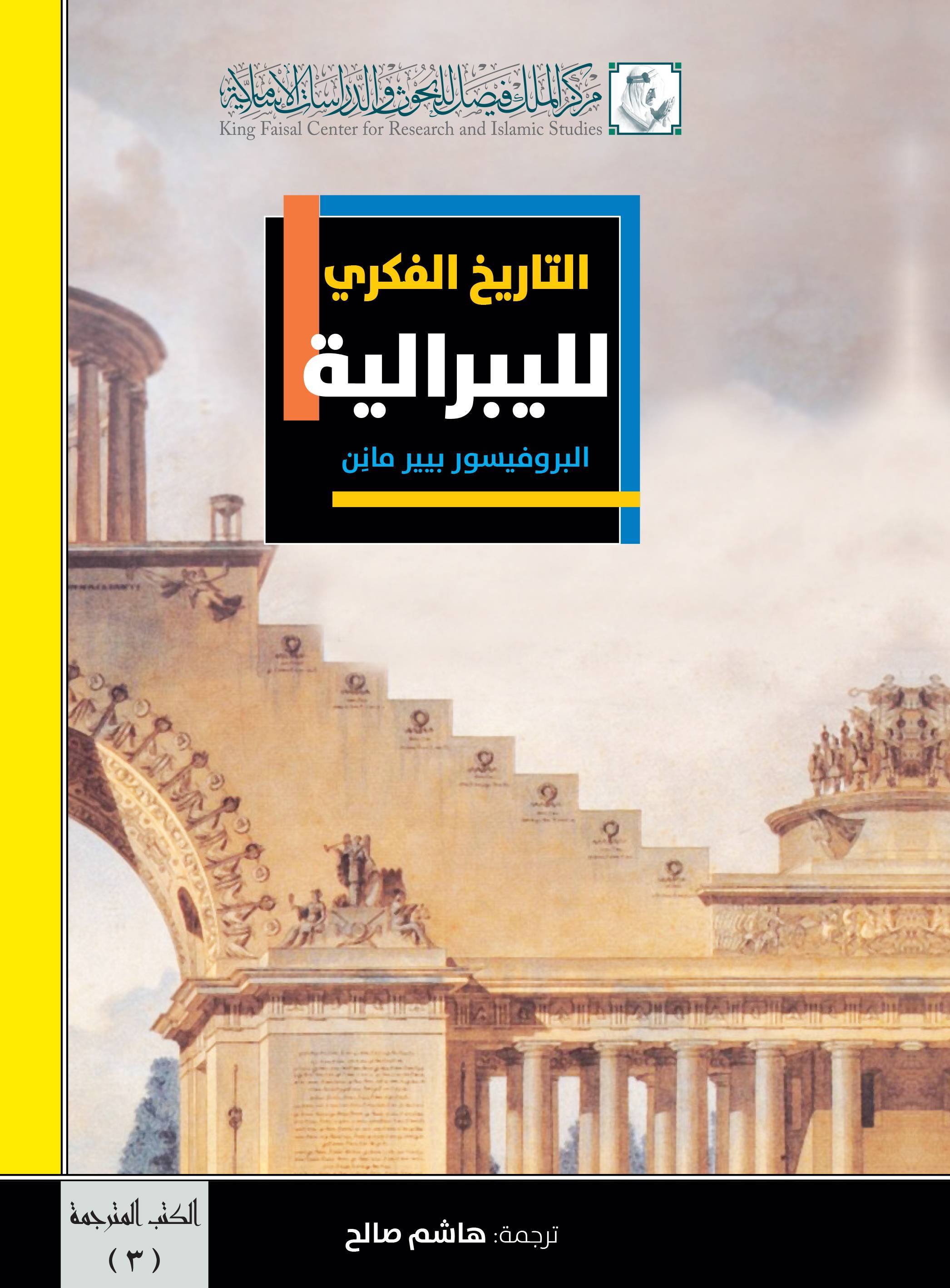 A recent book published by the King Faisal Center for Research and Islamic Studies discusses the broad outlines and intellectual constituents of liberal philosophy and the crucial bases that have played a prominent role in the formation of liberalism as the main stream of modern policy in Europe and the West for three centuries.

The book "An Intellectual History of Liberalism", written by French political philosopher Pierre Manent and translated by Hashim Salih, analyzes the dimensions of the historical background that preceded and contributed to the emergence of liberal philosophy, reviewing the most prominent thinkers of liberal philosophy in their various historical developments and conceptual limitations.