Lecture: A Hundred Years Later - The Meaning of WW1 for the United States 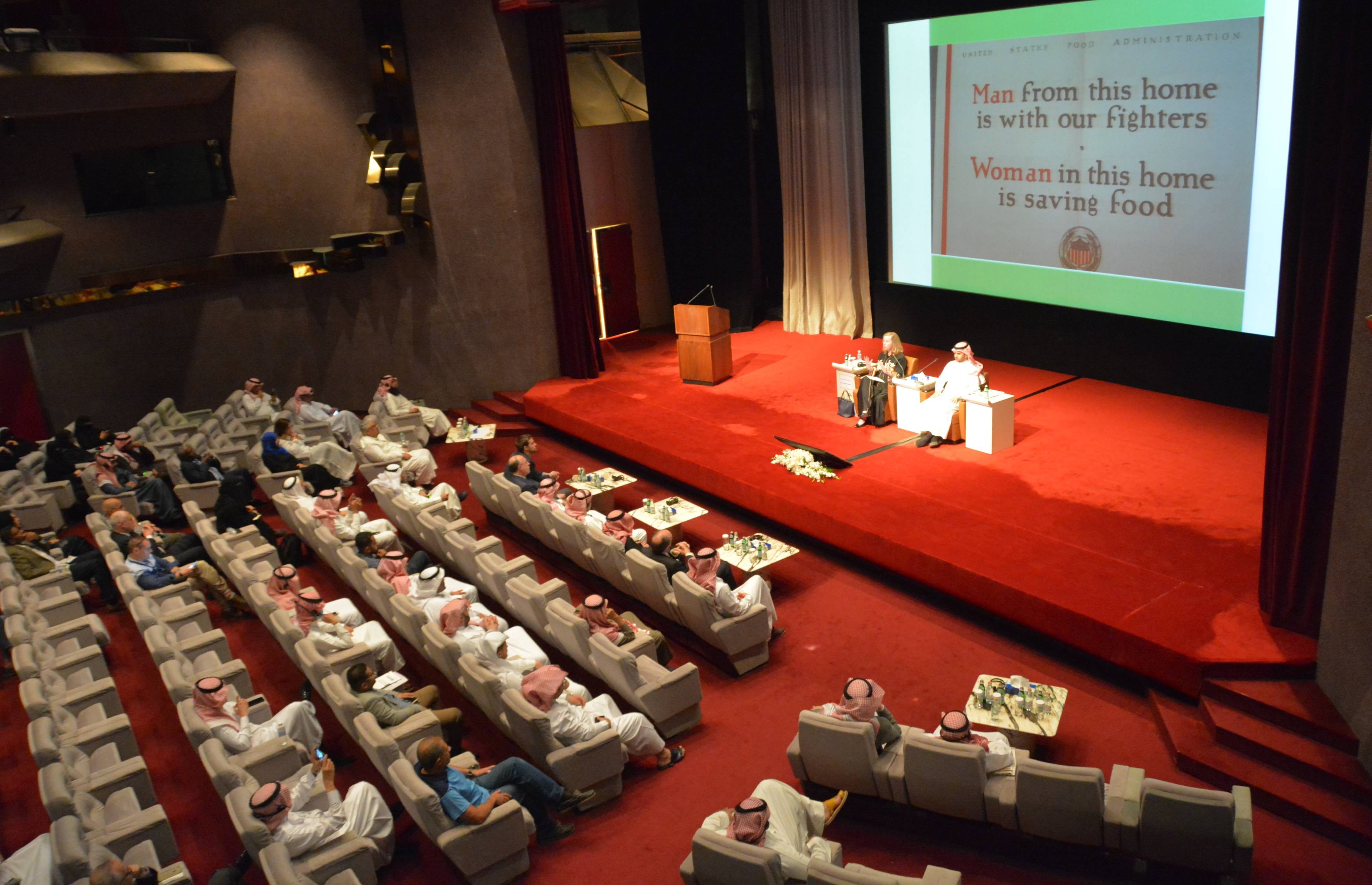 The King Faisal Center for Research and Islamic Studies hosted a lecture on Tuesday, March 19th 2019, entitled "A Hundred Years Later: The Meaning of WW1 for the United States" presented by Jennifer Keene, Chair of the History Department at Chapman University.

At the beginning of the lecture, she spoke about how the first “global war” has brought about tremendous transformations and created many complex developments, the most important of which is the war-making process. The most prominent challenge was the process of human resources management, where the challenge was to find the right person and put tthem in the right place. There was also a lack of English language skills among military personnel because of immigrants living in closed communities.

The first World War also revealed the vital role played by women. Women leaders emerged capable of leading communities through their volunteer work in various fields. This role played by American women during the war was the beginning of their right to vote later on. The first World War also played a role in creating the perception of America being a liberator on the international level.