Secretary-General of KFCRIS Participates in the Paris Peace Forum 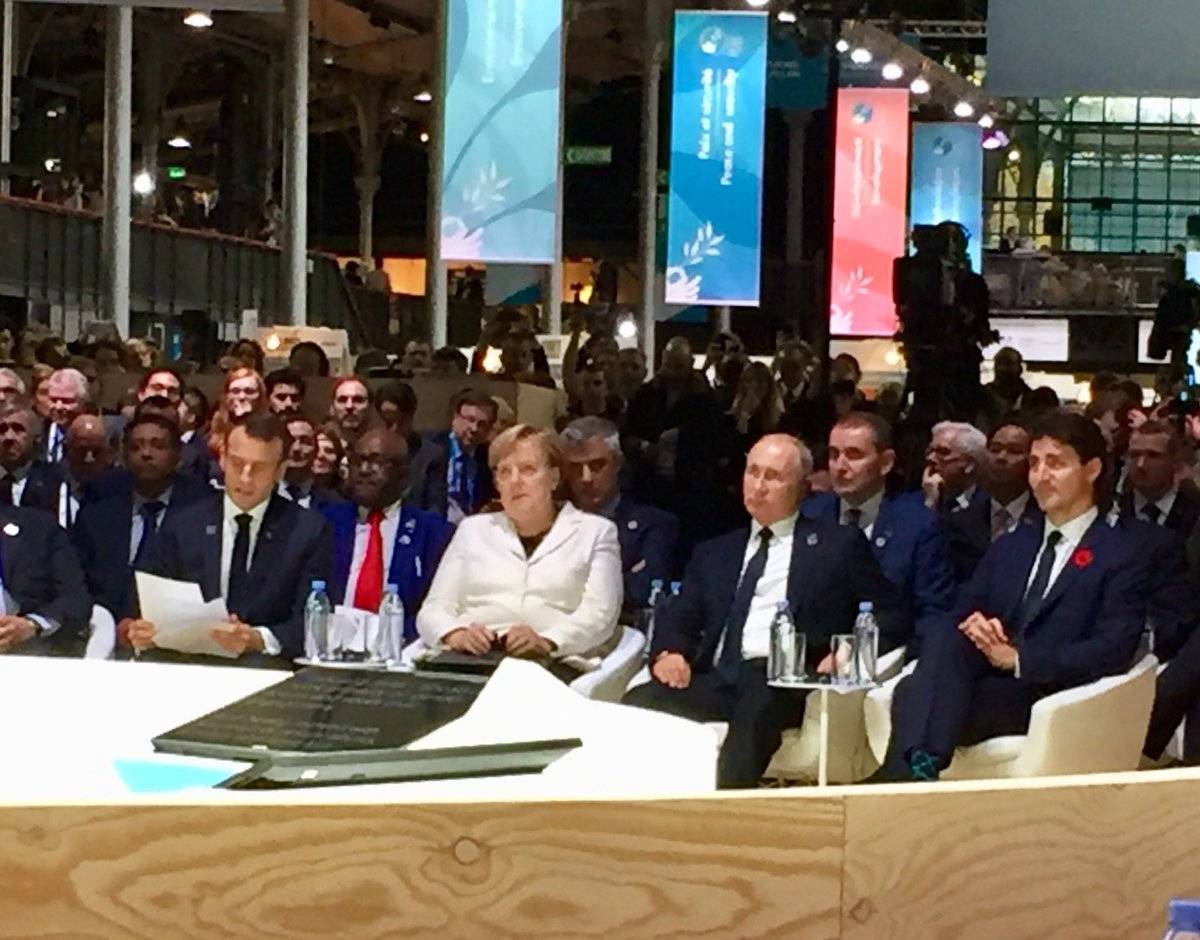 Saud Alsarhan, Secretary-General of the King Faisal Center for Research and Islamic Studies, participated in the first session of the Paris Peace Forum, which was held at the Grande Hall de la Villette and continued for three days (11-13 November 2018). It was opened on the 11th of November by French president Emmanuel Macron on the 100th anniversary of the end World War 1. A number of heads of state were in attendance, including German Chancellor Angela Merkel and UN Secretary-General Antonio Guterres.

The Paris Peace Forum was structured around five main themes: peace and security, environment, development, digital space, modern technologies, and the overall economy. Discussions within the forum have taken many forms, such as: conversations that bring speakers closer to each other to talk about global governance, laboratories that enable participants to devise ways to create sustainable peace, brainstorming sessions that allow project leaders, experts and the public to sit together and discuss how to meet a particular challenge in their initiatives, as well as the launch platform of initiatives that enable representatives of associations and participants to announce new projects and the next steps of their initiatives.

The Paris Peace Forum seeks to be an annual event to showcase projects, ideas and initiatives that actively contribute to the development of mechanisms for international cooperation on key global issues, to address the escalating tensions in our contemporary world, focusing on 120 projects and governance initiatives from around the world, selected from 850 applications.