Opening of the Alfaisal Museum for Arab Islamic Art 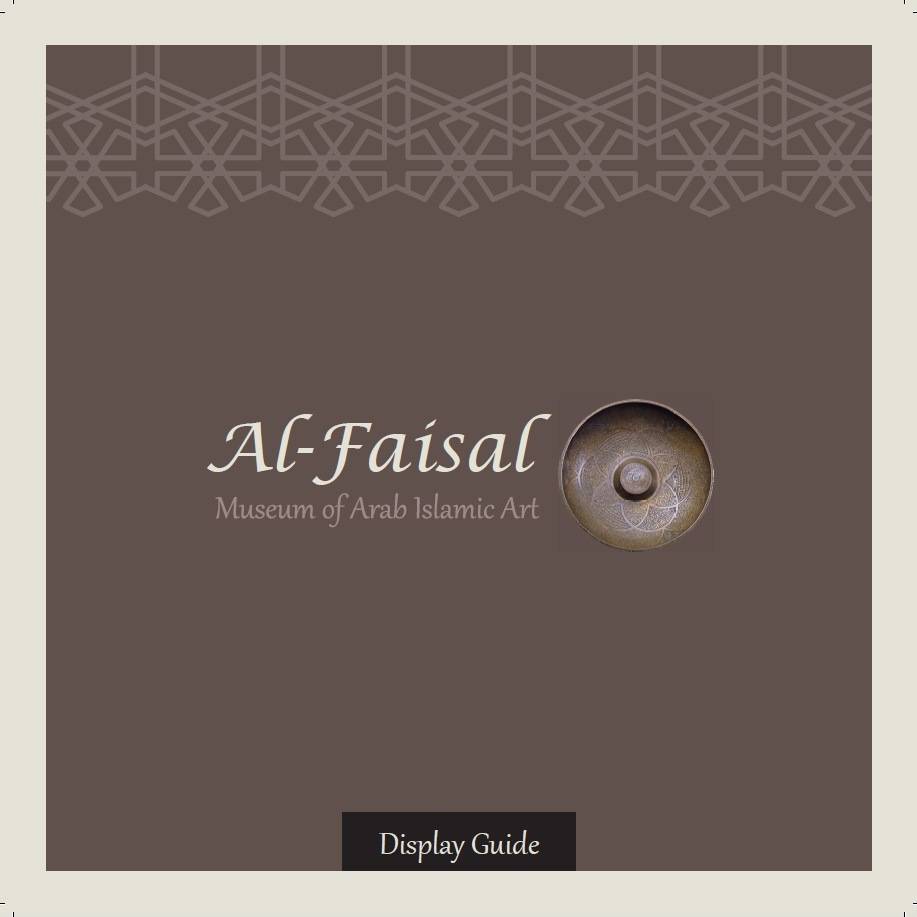 Exhibition | | 2017-06-01
Riyadh Gov. Prince Faisal bin Bandar on Friday inaugurated Al-Faisal Museum for Arab-Islamic Art in the presence of Prince Turki Al-Faisal, chairman of the board of directors of the King Faisal Center for Research and Islamic Studies, and Prince Sultan bin Salman, president of the Saudi Commission for Tourism and National Heritage (SCTH). The museum is affiliated with the King Faisal Center for Research and Islamic Studies, and showcases art collections owned by the Center in two halls. The first includes rare heritage pieces of Arab-Islamic art, while the other comprises unique manuscripts and printed versions of the Holy Qur’an, including Al-Amsar versions. These versions are famous for their diversity in terms of country of origin and size; some are extremely rare and very old. The museum includes Arab-Islamic art that represents patterns of transactions and dealings that were widespread in Islamic communities across centuries. It features more than 200 rare heritage pieces and unique manuscripts of the Holy Qur’an, and includes home appliances, war equipment, literature, medical instruments, coins, wood, pottery and textiles. Prince Faisal thanked Prince Turki for the invitation to the inauguration ceremony, and said the museum emphasizes the role of the King Faisal Center for Research and Islamic Studies in studying Islamic history and its efforts in the fields of science, knowledge and heritage. Prince Faisal noted that the Center organizes visits to the museum. He stressed the role of Prince Turki in supporting the Center’s cultural events, and said such museums represent a quantum leap in the field of culture and heritage in the Kingdom. Prince Turki said King Salman is the first patron and sponsor of the Center’s activities, and himself opened many exhibitions there when he was governor of Riyadh. Prince Turki invited the public to visit the museum, noting that it is open to everyone of both sexes.